Yellowstone Wolves: The Return Of The Wolf To Yellowstone

The return of the Yellowstone wolves will interest any survivalist who wants to be in the know!

How the Yellowstone Wolves Made a Comeback

At one time, man and wolf lived in harmony, but then things took a dark turn. The U.S. government attempted to cause the deliberate extinction of these magnificent creatures.

Most often, the painting or story displayed wolf and human joined as one powerful creature. In some legends, the man is given healing powers and in others, the wolf saved the people from the great flood.

Many Native Americans believed in man’s brotherhood with the wolf. Not so long ago, wolves roamed nearly all the United States. Between 250,000 and 500,000, wild wolves lived in harmony with Native Americans and the ecosystem. 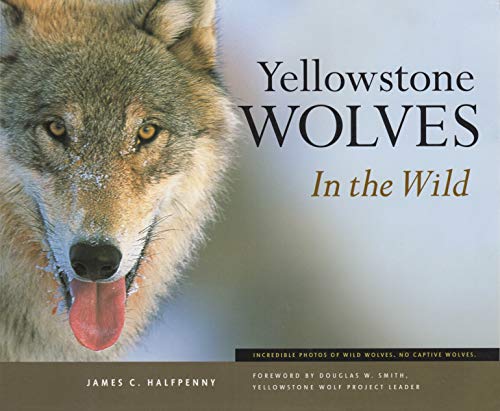 24 Reviews Yellowstone Wolves in the Wild

By the Early 1900s, the Harmony Between Man and Wolf Changed… Over a hundred years ago, people around the world began waging a war against the wolf. The U.S. government implemented a nationwide policy of wolf control.

Wolves were pests posing a threat to the safety and prosperity of the American people. Theodore Roosevelt is a man known for his environmental activism, yet he declared the wolf as “the beast of waste and destruction.” Then, he called for their eradication.

Soon after, the existence of the wolf declined dramatically between 1900 and 1920. Congress sanctioned the Bureau of Biological Survey to shoot, trap and poison wolves to extinction.

In fact, skulls and wolf skins piled high for victory photographs and to claim the bounties. Most believed they served God and the United States by ridding the countryside of such vermin.

Even national parks such as Yellowstone National Park was not spared in this new act of Congress. Wolves were actively hunted in the Greater Yellowstone region in the early 1900s.

Yellowstone Wolves Driven Off Their Land Yellowstone was once a sanctuary where wolves once roamed free. They were “protected” under the Yellowstone National Park Act of 1872.

It stated that the Secretary of the Interior “must provide against the wanton destruction of the fish and game found within said Park.”

Their protection and security are now gone… as if it never existed.

Through a systematic extermination of every wolf found, the U.S. government won its battle against nature. By 1960, the once populous gray wolf was essentially extinct throughout its former range.

The last 300 wolves in the lower 48 states roamed the deep woods of upper Michigan and Minnesota. They only survived by running and hiding at the first sign of humans.

The wolf is the only species to be deliberately driven to the brink of extinction by humans.

The Wolf's Triumphant Return to Yellowstone In the 1970s, national awareness of environmental issues and consequences grow. It thus led to the passage of many laws.

Laws now designed to correct the mistakes of the past. Moreover, help prevent similar mistakes in the future.

One such law was the Endangered Species Act, passed in 1973. This law required the U.S. Fish and Wildlife to restore endangered species, if possible.

By 1978, all wolf subspecies were on the federal list of endangered species. This is all for the lower 48 states except for Minnesota. 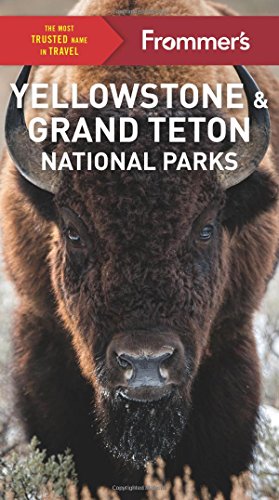 The U.S. Fish and Wildlife Service formed the 1987 Northern Rocky Mountain Wolf Recovery Plan. It proposed reintroduction of an “experimental population” of wolves into Yellowstone.

Congress provided funds, in 1991, to the U.S. Fish and Wildlife Service. It was to prepare an environmental impact statement (EIS) on the restoration of wolves.

That was done through consultation with the National Park Service and the U.S. Forest Service. In June 1994, the Secretary of the Interior signed the Record of Decision.

Now, after several years and a near-record number of public comments, it was for the final EIS for the reintroduction of gray wolves to Yellowstone National Park and central Idaho.

The U.S. Fish and Wildlife Service captured wolves in Canada. This was in late 1994 and early 1995, and again in 1996, together with the Canadian wildlife biologists. They then relocated and released them in both Yellowstone and central Idaho.

The Transformation of Yellowstone Since 1995, the wolf population of the region has quintupled. Then, something else magical happened. The ecosystem is thriving!

Now we know about the importance of wolves in maintaining balance in the ecosystem. We know now from research by Oregon State University’s Bill Ripple and his colleagues. They've been studying the ecological impacts of the wolf reintroduction.

The restoration of the wolves and the then recovery of the Yellowstone ecosystem is one of the greatest conservation success stories of all time.

The effects have been dramatic. Within three years of the reintroduction, coyote populations declined by 50%.

They now avoid high-risk areas like the sensitive stream banks. That in turn, helps reestablish willow trees in Yellowstone. The aspens, cottonwoods, and willows are all coming back… and with them, the beaver.

The future of the wolf continues to be promising with each passing year. Even though the numbers of wolf packs may never be what they once were, it’s a glorious sight to see the wolf come home again.

What do you think of the wolves in Yellowstone controversy? Share your thoughts in the comments section below!

Editor’s Note: This post was originally published on April 6, 2016, and has been updated for quality and relevancy.