What NOT To Do In Bear Country USA This Winter

Bears are active all year round. Yes, you read that correctly….ALL YEAR ROUND! You may be saying to yourself “What about hibernation in the winter?” That is the number one misconception regarding bears. So, let’s discuss that first.

The Biggest Misconception About Bears – Do They Truly Hibernate?

True hibernation is when animals “sleep” through the winter. During this sleep, the animals will not wake up when they hear a loud noise or even if they are moved or touched.

During a bear’s dormant state, or torpor, their heart rate is extremely low but their body temperature is relatively high, and they won’t eat or release bodily waste. While in torpor, the animal can wake up quickly and easily. So you see, bear safety applies year round – even though, in the winter months, they aren’t as active.

Next, let’s talk about how to tell black and brown bears apart. It is important to become familiar with this magnificent animal as they can look similar from a distance. 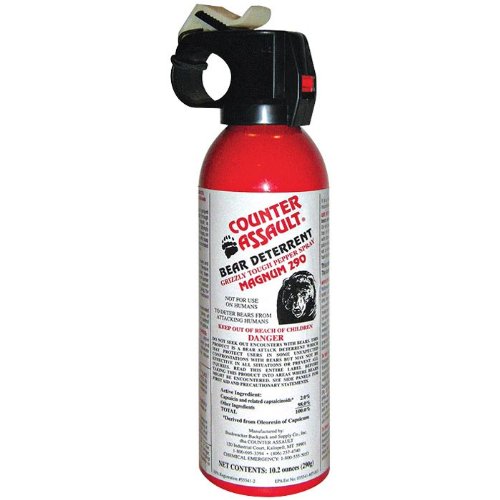 Now that you know what the main physical differences are, let’s talk about safety – what you can do, or in this case what you should NOT do if you are in bear country. 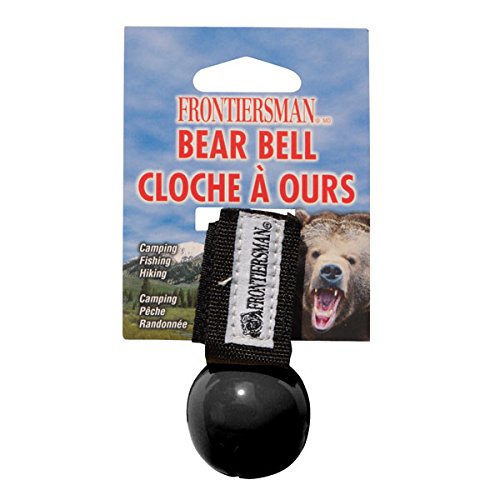 But….before we go any further, I want to start off with one very important piece of advice. If you know you are going into bear country if at all possible, do not go alone. There is something to be said about the saying “there is always strength in numbers”. If you are in a group and encounter a bear, that alone could intimidate the bear enough for it to keep its distance. In most cases, the bear doesn’t want any trouble any more than you do.

Please read my previous article, Bear Encounters, on what to do if you encounter a bear in the wild. What NOT To Do In Bear Country

I would like to start by stating that bear attacks are rare, especially in the winter months – but, they can occur.

For this scenario, I will reference camping but, these safety measures also hold true for day hiking or just passing through their territory. With these safety tips, you can be more confident while visiting bear country.

Do Not Cook Where You Sleep

If you are camping in bear country, there is one major concern…and rightfully so! The number one thing that attracts bears is food odors. I always advise people that having a camp for sleep and a separate camp for cooking is probably the safest thing you can do while camping in bear country. In my article, Outdoor Cooking Safety Tips, I go into great detail on having a separate camp just for cooking and other safety measures regarding proper food storage. Wolves and cougars are also of great concern when cooking outdoors – which I cover in the article as well.

Do Not Leave Any Traces of Trash

Bears follow their noses to their next meal, so naturally, any trash (especially trash that contains any traces of food odor) is an invite. I recommend using airtight containers to store your trash…again, at a separate camp. Also, the clothes you wore while cooking should stay at the separate (cooking) camp as well.

Try Not To Fish In Their Territory

Most likely, you won’t do much (or any) fishing in December. This advice is good to have for later. Bears are mostly territorial when they have cubs with them in the spring and summer. Other times that they can be defensive is if they feel their food source is at risk from humans – humans within their sight and smell that is. Once they see you in their “dinner spot” it is a good idea to move to another location.

If you are in bear country and you want to fish, I suggest taking a good look around for bear activity and/or presence. This includes scat (bear poop), large flattened indentions in the ground (this would be their den), fish carcasses, and it wouldn’t hurt to look up in the trees as black bears are excellent climbers.

Do Not Play Music

It is ok to talk (not yell) while you’re in bear country – in fact, it is important that they are aware of you. If they hear you, they (most times) will keep their distance. It is important to know that they aren’t out there to hunt humans and actually make obvious attempts to respect humans ONLY IF they are respected first. Remember, you are in THEIR territory. Not the other way around.

Part of that respect is not making excessive, loud noises like playing music. Music on a camping trip makes for a great time but, in bear country, not so much. It will agitate not just bears but, can agitate and attract other predators as well.

Do Not Urinate Near Your Campsite

As I mentioned earlier, a bear’s sense of smell is so acute that they can smell certain things from a great distance. This includes urine. The scent of certain beverages and foods can transfer through our urine. Even if we can’t smell it, bears can which will be enough to intrigue the bear to investigate.

If you have had an encounter with a bear or have a safety tip of your own you would like to share, please tell us in the comment section below.