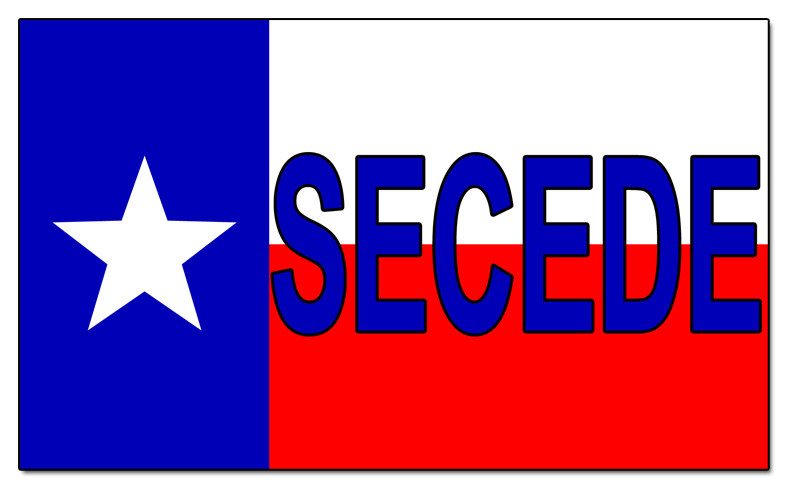 British voters’ approval of Brexit — an effort to lead the United Kingdom out of the European Union — has inspired independence movements in some American states.

Secession advocates in Hawaii, Vermont, Texas, New Hampshire and California all have pointed to the UK as motivation, Politico reported.

One NHexit leader, Ian Freeman, is running for governor on the Liberty Party ticket. A number of NHexit members are running for other offices, including the state legislature. Ridly is promoting the cause through his YouTube Channel.

It is happening in California, too.

“This is an example of an independence movement occurring in the Western world, a modern-day, 21st century [case] of a political entity seceding from a political union,” Lou Marinelli, the head of the Yes California Independence Campaign, told The Washington Times. “And so now Californians who hear the word ‘secession,’ they don’t have to think of the Civil War any more. Now they have a modern-day example of how it can happen peacefully and legally and constitutionally, and that’s the path and process we intend to mimic here in California.”

Marinelli is promoting Calexit, an independence referendum that would be on the state ballot in 2020. A digital version of a Calexit petition and plan for independence can be found at the Yes California website.

The Vexit supporters want to create a Second Vermont Republic. Vermont was independent from Britain and other nations from 1777 until 1791, when it joined the United States. The Second Republic movement was started in 2003 by Thomas Naylor, a retired economics professor from Duke University who promoted “self-determination” for Vermont and other states. He died in 2012, but others have carried on the idea. 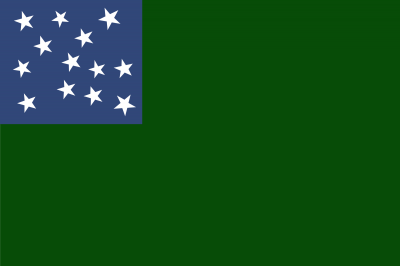 Hawaii has the oldest, largest and most successful independence movement. Most of its members are native Hawaiians who contend the United States illegally stole their nation from its last monarch, Queen Lili’uokalani.

“To me, the most important part of that is the language that is being used by other countries, ‘national sovereignty,’” Dennis Pu‘uhonua “Bumpy” Kanahele, the head of state of what he calls the Nation of Hawaii, told Politico. Kanahele compares Hawaii’s situation to Scotland, where the government is seeking a referendum to leave the UK.

Perhaps America’s highest profile secessionist is Larry “Secede” Kilgore, Politico reported. Kilgore received 225,000 votes when he ran for governor of the Lone Star State in 2008. He legally changed his middle name to Secede and is planning to run for governor again in 2018.

“Contrary to the marginalizing of the issue by our opposition, the people of Texas have consistently, and in increasing numbers, expressed their support for the full independence of Texas. A 2009 Research 2000 poll showed that 50% of Republicans, 40% of Independents and 15% of Democrats believed that Texas should stand as an independent nation. However, a 2014 Reuters/Ipsos poll showed that those numbers had grown massively with independence being supported by over 54% of Republicans, 50% of Independents and over 1/3rd of Democrats with 16% of Texans undecided.”

Like Kanahele, supporters of Texit claim the method by which their state entered the union was illegal. They also say that Texas has a distinct culture which makes it a nation and not a state. The Nation of Hawaii makes similar claims.

The big question facing the secession movements is whether the Constitution permits states to secede. Current legal doctrine says no; in 1869 in a case called Texas v. White, the US Supreme Court ruled that Texas’s decision to leave the Union and join the Confederacy eight years earlier was illegal.

“When, therefore, Texas became one of the United States, she entered into an indissoluble relation,” Supreme Court Chief Justice Salmon P. Chase wrote for the court.

The modern-day secessionists, though, disagree, and many of them argue that the colonies and territories voluntarily entered into the US, and they can voluntarily leave, too.

Would you support a secessionist movement in your state? Share your thoughts in the section below: