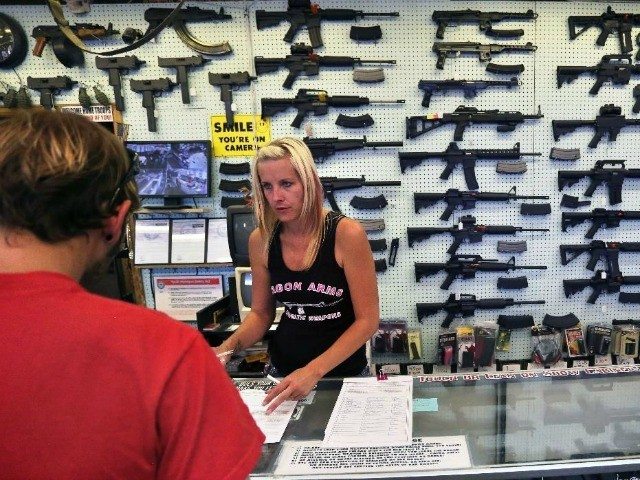 There has been a massive spike in gun sales and concealed carry permit applications around the whole country the day after the shooting in San Bernardino, California.

On December 3–the day after Syed Farook and Tashfeen Malik opened fire in San Bernardino, California–gun sales and concealed carry permit applications surged around the country.

San Antonio’s KCTV reported that gun sales rose sharply at guns stores in and around the city. Customer Jose Moreno said he watched news of the San Bernardino attack unfold and said to himself, “Wow, this is real.” Moreno added that he realized that “anything can happen anywhere,” and he wants to be prepared.

And 16 WNEP reports that Scranton, Pennsylvania, witnessed “long lines for concealed-carry permits” the day after the attack. Lackawanna County Sheriff’s Deputy Earl Van Wert said he knew crowds were going to pack the sheriff’s office for permits once news of the San Bernardino shooting broke: “[Citizens] are looking to make themselves feel more secure both at home and when they’re on the streets.” 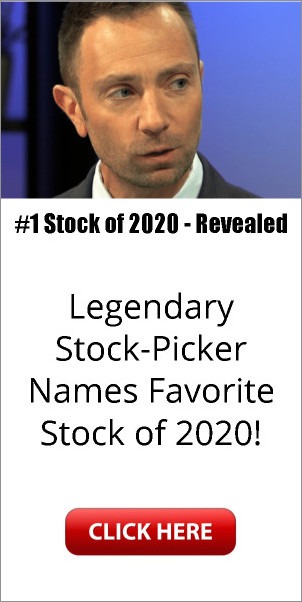