Have you heard of the Itzagascan? If you're worried about running out of gas or being unprepared in an emergency situation, the answer is here. This emergency fuel tank takes up very little space and can carry a gallon of fuel when you need it. The name makes perfect sense and getting it is just common sense.

Itzagascan | Is It A Reliable Fuel Container?

If you have a vehicle and don’t have a spare fuel container in it, you are making a potentially dangerous mistake. Sometimes you run out of fuel or need to top off your tank when you're out in the boonies. Smart preppers account for this and have a fuel container in their vehicles. Up until recently, your options were either large steel Jerry Cans or plastic fuel containers. Both are large and take up valuable space, which meant less cargo capacity. This is where Itzagascan comes into play.

For almost thirty years, beverage companies have been shipping their syrup in cardboard boxes with a collapsible plastic bladder on the inside. The customer would take the box, hook a tube into the bladder, attach the tube to a drink dispensing machine, pressurize the system, then easily dispense the product. This type of container (called “Bag in a Box”) had a number of perks. It was lighter than traditional metal cylinders, disposable, and easier to transport since it was square. Itzagascan uses the same concepts, except it's designed to carry one gallon of gasoline. The Itzagascan comes shrink-wrapped and collapsed, meaning it takes up very little space. Since it's made from cardboard and plastic, it doesn’t weigh much either. It has instructions on the outside, along with all the requisite warnings about fuel. According to the manufacturer, you can use it for Gasoline, Diesel, and E85. 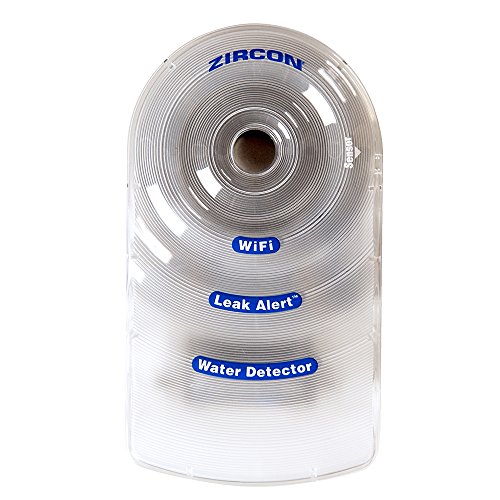 To use it; take off the wrapping material, unfold the end tabs, and tape the tabs to the sides. Once the container is unpacked, it can be filled with fuel and used. The only catch is that you can only use it once, meaning you need to throw it away after you fill your vehicle. In other words, this is a simple, disposable product that is for emergency use only.

I purchased a six-pack from the manufacturer’s website for $49.99. I have also seen them in gas stations and some prepper shows. The list price for a single one is $9.99.

I decided to try one of mine out to see how it works in real-world conditions. The shrink-wrap is sturdy, so you'll need something to cut it with. This shouldn’t be an issue for any prepper since you should always have a blade on you. However, an easy-tear strip of some sort might make this more useful for more normal civilians. I unpacked the contents and assembled the container. It took no time, and the tape strips securely fastened the tabs to the side of the container. I decided to take the cap off and screw the spout on to the can, that way I wouldn’t have the spout rolling around in the trunk of my car. Next, I went to a gas station about a mile away to add fuel. When I went to fill it, I took the spout off and began to pump gas into it. I only got about a liter of fuel in it, because I had it sitting on its bottom. Since the spout is at an angle at the top, you don’t get much fuel that way. I sat it on its end (like the directions said…) and got about three liters of fuel in it. Even though the nominal capacity is 1 US gallon (3.8L), the shape of the container along with modern fuel pumps makes this difficult to dispense. I put the spout back on and placed the unit back in the trunk of my car. 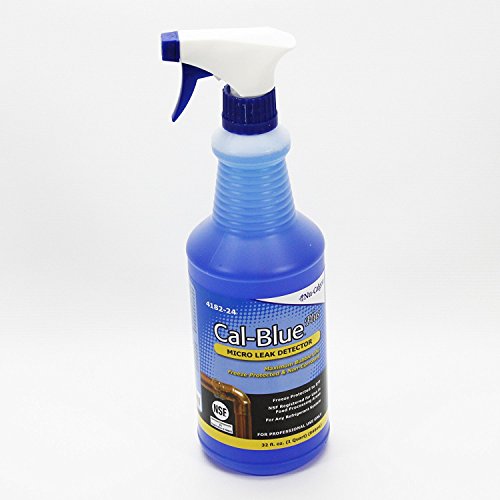 I got back home and opened the trunk. No fuel was spilled, so I was happy with it. I opened the fuel door to my other car, unscrewed the top cap of the fuel spout, and began pouring. The entire contents of the Itzagascan was dispensed without any spills. After, I put the top cap back on to prevent any vapors from escaping. I left the can outside by my trash can and threw it away later that week when the garbage man came. It worked as intended and didn’t leave any mess for me to clean up.

Rubber City Motoring shows a video review of the Itz A Gas Can:

I was pleasantly surprised by Itzagascan because it was well-made and easy to use. It takes up very little space in my vehicle, and I'm confident that it's reliable to use in a real emergency. Anybody who has an automobile should have one of these things kept in their vehicle at all times. After all, it’s cheap insurance for the unexpected.

Do you have an Itzagascan can of your own or plan on purchasing one for yourself? Let us know in the comments section below!