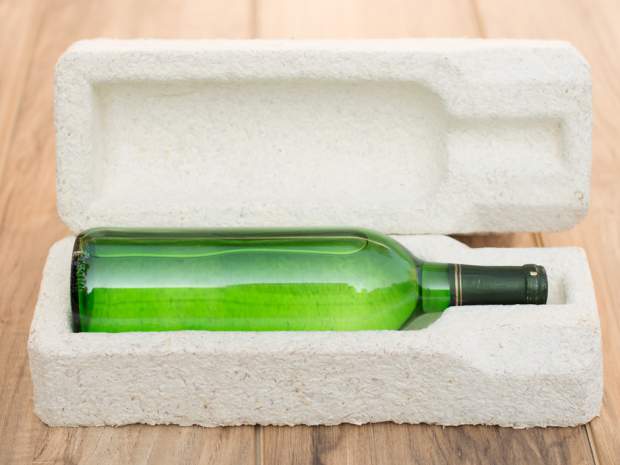 The furniture retailer Ikea is planning to use an eco-friendly packaging in order to replace polystyrene. A biodegradable mycelium „fungi packaging” will be introduced as an effort to support recycling and reduce waste, stated Joanna Yarrow, the head of sustainability for Ikea. She also added that this change was necessary given that polystyrene products are so hard to recycle, some even taking up to thousands of years to decompose. This new packaging can be disposed by simply throwing it in the garden where it will eventually biodegrade within weeks.

The product, called Mushroom Packaging, was developed by the American company Ecovative. The founders of this company invented the mushroom-based material back in 2006. The mycelium used grows near clean agricultural waste, such as corn stalks or husks, attaching itself to the soil or other surface it is growing on. After a couple of days, the fungus fibers bind the waste together in a solid shape, right afterwards being dried in order to stop it from growing any further.

While being in London, Yarrow also said: “The great thing about mycelium is you can grow it into a mould that then fits exactly. You can create bespoke packaging.”

Among the customers of Ecovative is Dell, the giant computer company, which uses it to cushion large computer servers.

The green approach of Ikea has already resulted in the launching of a vegetarian substitute for meatballs as an alternative to the Swedish dish served in cafes. Green gas emissions from animal farms were a concern for the representatives of the company.