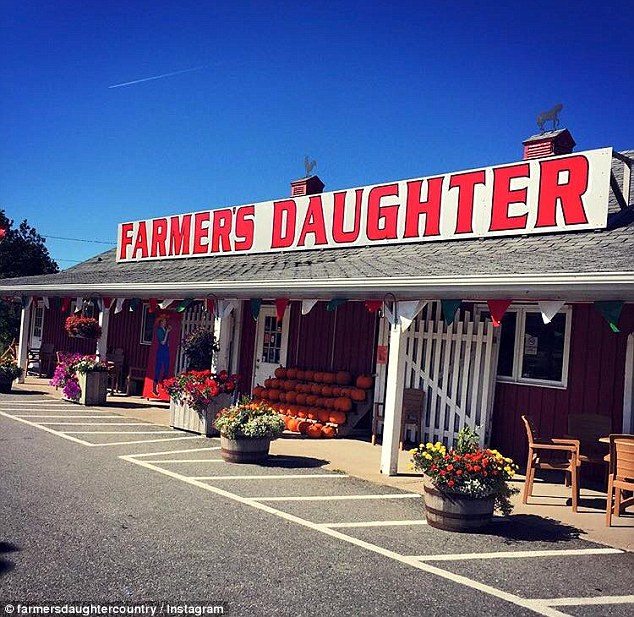 If you are the type of person who enjoys all the seasons as well as the great outdoors, then this next piece of news will delight you. Meet the MacLean family, owner of the Farmer’s Daughters store in Whycocomagh, Nova Scotia. For almost 25 years, the business has been in their family, but now, when globalization is hitting hard, there are reasons for concern. They deliver to customers in the entire area, but had to reduce the truckloads due to lack of staff. Teenagers are leaving for more popular regions of Canada or abroad. So, the sisters in charge of the store came up with a creative hiring campaign. They are offering 2 acres of land to anyone who wants to work for them year-round and help grow the community in the process. And because the family currently owns 200 acres of woodland that isn’t being used, there is lots of land to give to potential employees. Taking into account that those with no prior work experience will be paid with minimum wage, the offer is quite attractive. Don’t worry though because staff with more skills and experience, have increased wages. But when you think about it, the words of one of the MacLean sisters ring true: You don't need a whole lot of money if your lifestyle is about enjoying the land and being outside.

The Farmer’s Daughter Country Market (the store’s fudge stand is pictured) received more than 3,500 applications and has picked three new employees so far

Farmer’s Daughter is a general store and bakery in Whycocomagh, N.S., which has a population of about 800. Sisters Sandee MacLean and Heather Coulombe took over the business earlier this year from their dairy farmer parents, who started it nearly 25 years ago.
MacLean told CBC News that the store has great employees — but it needs more of them to expand their operations.
“We have big ideas about what we’d like to do,” she said.